This reports on adolescents males' construction of masculinity through media production (and adolescent femals' responses) in a seventh grade social studies classroom. It revealed how boys and girls in a middle school classroom participated in masculinity’s construction, which they expressed through six “masculine themes” (masculinity-through-competition, -domination, -revulsion, -sexism, -racism, and -heteronormativity). It identified masculine themes as students created and presented projects for the teacher’s social studies unit on media. These themes, the researcher found, successfully conceptualized and made “visible” oft-repeated forms of masculine expression. While boys tended overwhelmingly to construct the classroom as male, masculine themes enabled the researcher to detect forms of resistance to masculine constructions. Although girls often accommodated to boys’ masculine expressions, some of them demonstrated resistance to overtly sexist assertions. Girls’ expressions of resistance to masculinity, while never sufficient to create a proto-resistance classroom movement, still demonstrated the context was contested gender terrain.

This book is available from Lambert Academic Publishing and can be purchased via amazon.com at http://www.amazon.com/Adolescent-Masculinity-Media-Expressions-Production/dp/3848436051, Barnes & Noble at http://www.barnesandnoble.com/w/adolescent-masculinity-and-media-john-bickford/1109679798, or other sites. 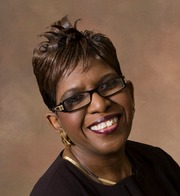 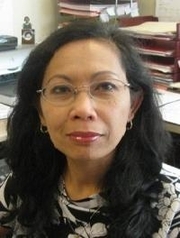