Expansion of Golf Courses in the United States

Twenty-five million Americans play golf on the nation's 16,000 courses each year. These golf courses constitute a significant national landscape feature. Since 18789, when the game arrived in the United States, golf has filtered down the urban, economic, and social hierarchies to become accepted by and accessible to most Americans. During the ensuing thirteen decades the number, location, and layout of the nation's golf courses have responded to many of the same driving forces that impacted the nation, including decentralization, growth of the middle class, war, economic depression, suburbanization, and the increasing role of the federal government. Four epochs of golf-course growth and diffusion show the growing acceptance of the sport and depict where courses were most likely to be constructed as a result of the prevailing forces of each epoch. 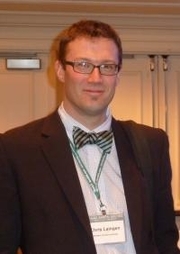 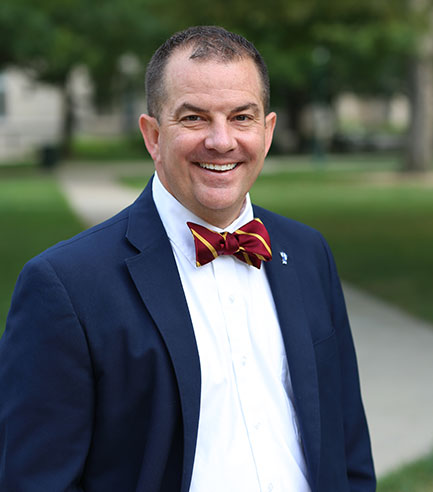 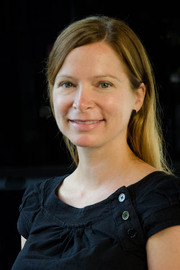