Concealed Carry in the Show-Me State: Do Voters Who Favor Right-to-Carry Legislation End Up Packing Heat?

Objectives – The objectives of this study were to examine the relationship between a public vote on the right-to-carry concealed weapons in the state of Missouri and the subsequent demand for concealed-carry permits. Methods – Weighted logit analysis of the referendum vote and the proportion of the population holding concealed-carry permits was performed to investigate the factors that influence them. Results – We find vast differences in the factors that significantly influenced the vote and the decision to hold a concealed-carry permit. Crime rates are positively related to the vote, but have no influence on the decision to carry. Conclusions - Our analysis shows that most voters do not appear to vote for the right to carry based on a latent desire to carry concealed weapons. Instead, our evidence suggests that voters in favor of concealed carry may be voting for moral or philosophical reasons, and that they may be hoping to free ride on the concealed carry of others.

The publisher PDF version of this peer-reviewed manuscript is available in Social Science Quarterly. 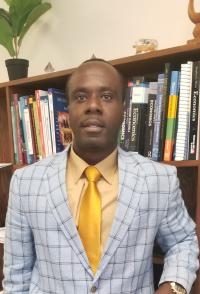 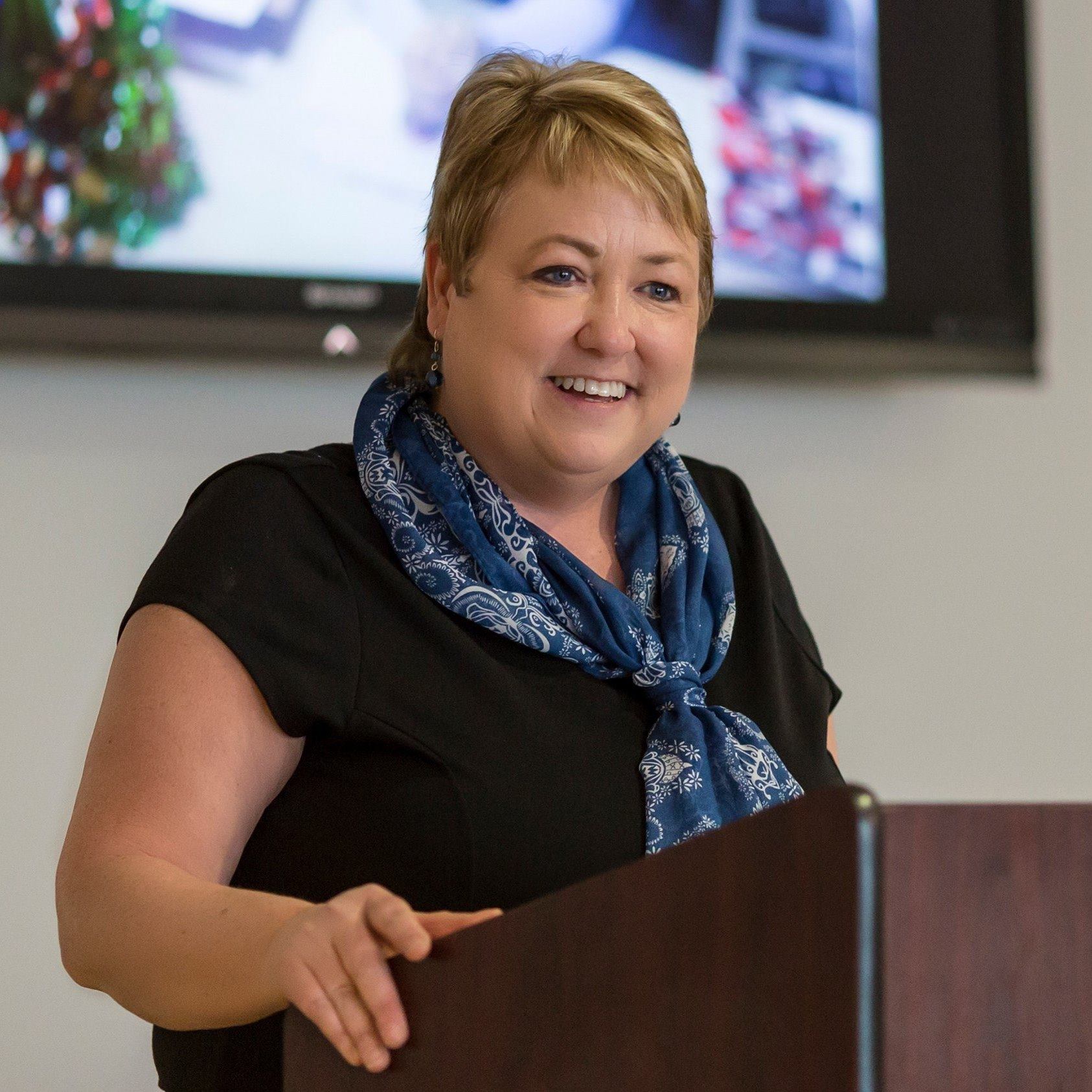 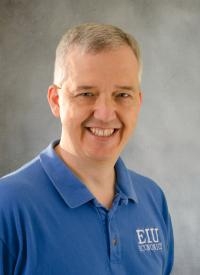