Theorizing the Transcendent Persona: Amelia Earhart’s Vision in The Fun of It

In this article, we define and theorize the ‘‘transcendent persona,’’ a discursive strategy in which a rhetor draws from a boundary-breaking accomplishment and utilizes the symbolic capital of that feat to persuasively delineate unconventional ways of communicating and behaving in society. Aviator Amelia Earhart’s autobiography The Fun of It (1932) functions as an instructive representative anecdote of this concept and demonstrates that the transcendent persona’s persuasive force hinges on one’s ability to balance distance from audiences with similarities to them. Striking such a balance creates a platform for rhetors to promote transformative visions of society. Earhart utilized the transcendent persona to illustrate an alternative vocabulary of what contemporary theorists might call feminine gender performativity. The article concludes by exploring the implications of the transcendent persona as an enduring, rhetorical resource for communicators, as well as for scholars of persuasion and social change, religious communication, and communication history. 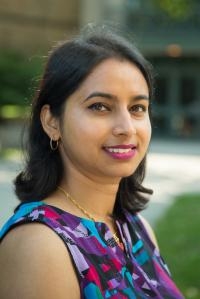 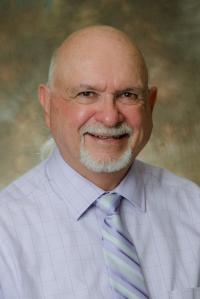 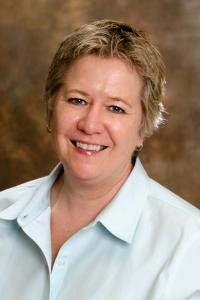