The focus of the paper is on the analysis of performance effects of different security solutions modeled as aspects in UML. Aspect oriented modeling (AOM) allows software designers to isolate and separately address solutions for crosscutting concerns, which are defined as distinct UML aspect models, then are composed with the primary UML model of the system under development. For performance analysis we use techniques developed previously in the PUMA project, which take as input UML models annotated with the standard UML Profile for Schedulability, Performance and Time (SPT), and transform them first into Core Scenario Model (CSM) and then into different performance models. The contribution of this paper is in performing the composition of the aspects with the primary model at the CSM level. The input is represented by the primary model and a number of aspect models in UML+SPT, which are processed as follows: a) converted separately to CSM; b) composed into a single CSM model; c) transformed into a Layered Queueing Networks (LQN) model and d) analyzed. The proposed approach is illustrated with a case study based on two standards, TPC-W and SSL. 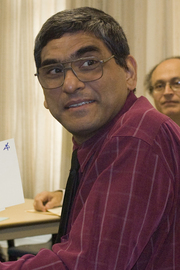 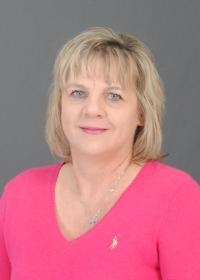 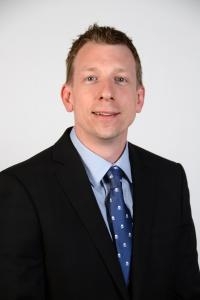