"Fantastic" Sitcoms of the 1960s: "I Dream of Jeannie" and "Bewitched" 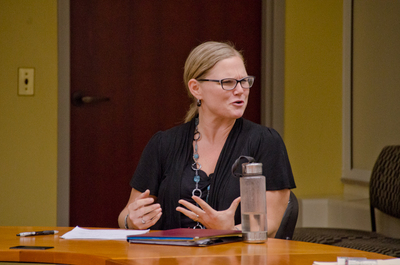 Melissa Ames is an assistant professor of English and a specialist in media studies, television scholarship, popular culture and feminist theory who has published extensively on television, particularly, television and gender. Her publications include the books Women & Language: Gendered Communication Across Media (McFarland, 2011) and Time in Television Narrative: Exploring 21st Century Programming (University Press of Mississippi, 2012). Most recently, she published a chapter in the book Fabricating the Body (Cambridge Scholars, 2014), and an article in e Journal of Popular Culture.