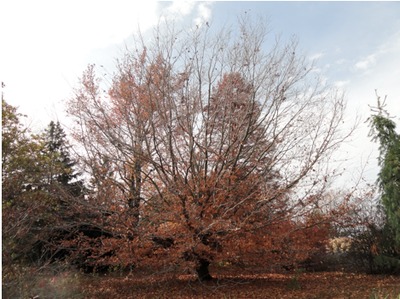 American beech has a broad native range across eastern North America from northern Florida, north to Maine and Nova Scotia, west to Michigan and eastern Wisconsin, south along the southeastern border of Illinois and Missouri and into southern Arkansas, southeastern Texas, and Louisiana across the Gulf of Mexico states all forming a perimeter wherein it is distributed (Burns 1990).