Cemeteries, via grave markers and burial records, usually offer sufficiently scant data to enable a reconstruction of the communities they represent, but cemeteries of total institutions, here, the Yuma Territorial Prison, often yield even less data. With only the variables of ethnicity, sex, prisoner number, date of death, and cause of death, prison conditions were reconstructed for the 111 who died during the prison’s operation (1876-1909), and likely for the other 2,958 who were incarcerated there. First, prisoner number had a high, positive correlation with year of death, indicating that those who died in prison did not live long after incarceration. Further investigation found statistical dependence between the ethnicity of the prisoner and cause (and thus, manner) of death, with tuberculosis disproportionately effecting Hispanics and Native Americans, perhaps suggesting segregation by ethnicity. Hispanics were the only ones shot and killed attempting escape, though numerous escapes were attempted. Also statistically dependent was the decade of death by ethnicity, perhaps reflecting some ethnic sequence of incarceration. Finally, cause and manner of death, over time, were also dependent, likely reflecting deteriorating prison conditions. That so few variables can reveal so much refutes the adage that dead men tell no tales. 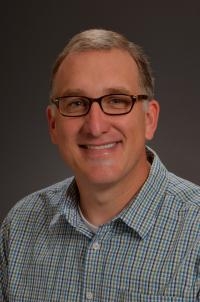 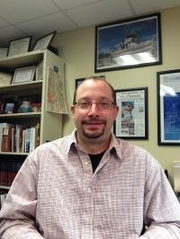