War Powers in the Obama Administration

With the arrival of a new American president in 2009, the power and constitutional authority of the commander in chief to engage in military action remains as relevant as ever. Barack Obama inherited a war in Iraq, has worked with the North Atlantic Treaty Organization to initiate a 17,000 American combat troop surge in Afghanistan in March 2009 and another increase of 30,000 personnel later that year, more than doubling the total American presence. He also permitted American Navy Seals to use force against Somali pirates in the first months of his presidency. In addition, nuclear development and proliferation concerns in Iran and North Korea remain ongoing diplomatic challenges for this administration, as well as the expanding civil conflict in Pakistan. Moreover, if pressures increase for American military intervention in Sudan’s humanitarian crisis or if the drug wars in Mexico continue to expand, the United States will face even more questions over how and when to engage American military forces abroad. 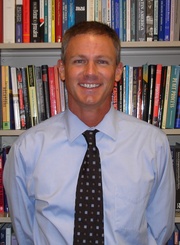 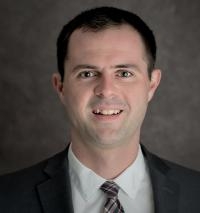 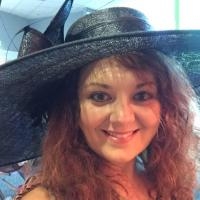