The Conditions of a Solitary Bird

A Solo CD and Digital Recording Project featuring unaccompanied works for trombone. Recorded on June 8th, 2013 at Welcome to 1979 Studios in Nashville, TN and June 17th and 18th, 2013 at Pogo Studios in Champaign, IL. Received an EIU Summer Research Grant in Spring 2013 to support the project, which features the world premiere recordings of works by Phil Snedecor and Lawrence Borden. Edited and Mastered September 2013-March, 2014. Released digitally on March 19th, 2014 and on CD on April 1st, 2014. 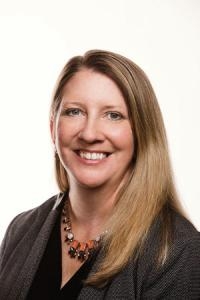 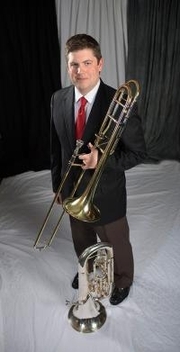