We study symmetric random walks on finitely generated groups of orientation-preserving homeomorphisms of the real line. We establish an oscillation property for the induced Markov chain on the line that implies a weak form of recurrence. Except for a few special cases, which can be treated separately, we prove a property of "global stability at a finite distance": roughly speaking, there exists a compact interval such that any two trajectories get closer and closer whenever one of them returns to the compact interval. The probabilistic techniques employed here lead to interesting results for the study of group actions on the line. For instance, we show that under a suitable change of the coordinates, the drift of every point becomes zero provided that the action is minimal. As a byproduct, we recover the fact that every finitely generated group of homeomorphisms of the real line is topologically conjugate to a group of (globally) Lipschitz homeomorphisms. Moreover, we show that such a conjugacy may be chosen in such a way that the displacement of each element is uniformly bounded. 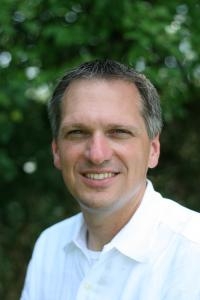 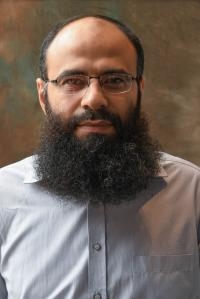 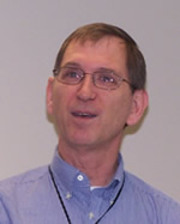