Churchill in North America, 1929: A Three Month Tour of Canada and the United States

Churchill took a three-month vacation to North America in the summer and fall of 1929, a little known event in his long career. In the company of his son Randolph, his brother Jack and his nephew Johnny, he toured Canada and the United States. Notable are Churchill's meetings with political, business, newspaper and entertainment figures (President Hoover, Prime Minister Mackenzie King, Bernard Baruch, William Randolph Hearst, Marion Davies and Charlie Chaplin) as well as his visits to such landmarks as the Grand Canyon, Lake Louise, Niagara Falls and Yosemite. The Churchills also visited a lumber camp, slaughterhouse and steel factory, went fishing on the Pacific Ocean and inspected the battlefields in Quebec and Virginia. They evaded Prohibition and gambled on the stock market (about to crash). It was on this trip that Churchill gained an understanding of the two countries firsthand and deepened his feelings for Canada and the United States. 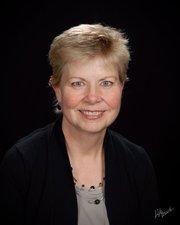 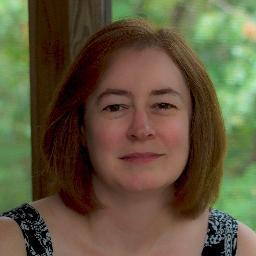 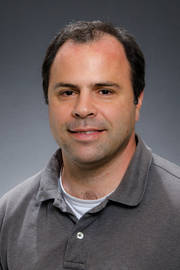