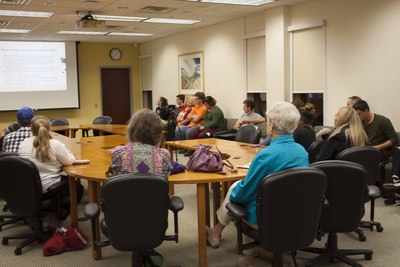 The news media play an important role in the Harry Potter books almost from page one. In the first three books, the news media are taken at their word and what they report is to be believed. Beginning with “Harry Potter and the Goblet of Fire,” however, author J.K. Rowling’s portrayal of the Wizarding news media takes a dark turn with the introduction of the unscrupulous Rita Skeeter, correspondent for the Daily Prophet. This program weighs Skeeter’s reporting methods against the ethical principles espoused in the U.K.’s (admittedly Muggle) Independent Press Standards Organisation’s Editors’ Code of Practice. The IPSO replaced the Press Complaints Commission, which was repeatedly criticized as being toothless during the Leveson Inquiry into the British press’s reporting practices. It also discusses Rowling’s testimony before the Leveson Inquiry and recounts her attempts to use the PCC to protect her children from being photographed by paparazzi.