Pass the Plate, the Legend and Legacy of United States Congressman, Kenneth J. Gray is told by stories that showcase one the most effective Congress-man of the Twentieth Century--the Congressman that made deals to actualize his visions and the visions of individuals who identified the nation's common good. Kenny was an ordinary person from an ordinary place that was able to accomplish extraordinary things for the people. As writers, the primary strategy of this book is to convey his success from the perspective of two citizen educators.

For any organization to succeed, the leader must provide hope--hope that something better is on the way. Kenny Gray's "down-home" personality, sometimes flamboyant dress and his reputation as a "go to guy" to get things done made him a favorite of the people. In addition to the billions of dollars that he brought home to his district, his trademark wheeling and dealing processes provided reciprocal benefits for the people of the nation. Most government leadership stories are told from the perspective of the Presidency and the Executive Branch; however, Congressman Kenneth J. Gray's story is told from the view of the people about a Representative to the United States Congress.

Unique in Congress, he was bold, confident and audacious to propose what others said could not be done. Named the "Prince of Pork" by some of his critics, Gray was not offended. His response was: "If 'pork' means housing, education, roads and jobs then all I have to say is "'Pass the Plate.'" 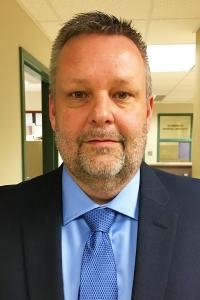 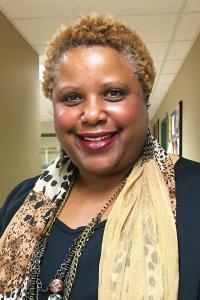