In investigating the process of language acquisition, researchers differentiate between the acquisition of a learner’s native language (L1) and non-native language. Second Language Acquisition (SLA) has traditionally come to mean any language learned by an individual after the L1. Some researchers have started distinguishing between monolinguals acquiring a second language (2ndLA) and bi- or multi-linguals acquiring another language (NthLA). It is claimed that having undergone the language acquisition process once, multilingual individuals approach this task with a more universal understanding of the rules and forms of language. A review of four studies shows aspects of how NthLA is different from 2ndLA by the nature of the number of languages already known to the learner, and the type of influence they can exert on a target language. Transfer and interference from sources other than an individual’s native language are examined in particular. It is suggested that a more extensive study of the process multilingual learners undergo when acquiring a new language could benefit the field of language acquisition research. 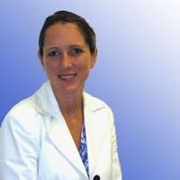 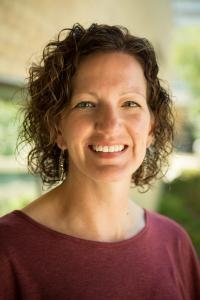