The oligotrophic bacterium Caulobacter crescentus has the ability to metabolize various organic molecules, including plant structural carbohydrates, as a carbon source. The nature of β-glucosidase (BGL)-mediated gluco-oligosaccharide degradation and nutrient transport across the outer membrane in C. crescentus was investigated. All gluco-oligosaccharides tested (up to celloheptose) supported growth in M2 minimal media but not cellulose or CM-cellulose. The periplasmic and outer membrane fractions showed highest BGL activity, but no significant BGL activity was observed in the cytosol or extracellular medium. Cells grown in cellobiose showed expression of specific BGLs and TonB-dependent receptors (TBDRs). Carbonyl cyanide 3-chlorophenylhydrazone lowered the rate of cell growth in cellobiose but not in glucose, indicating potential cellobiose transport into the cell by a proton motive force-dependent process, such as TBDR-dependent transport, and facilitated diffusion of glucose across the outer membrane via specific porins. These results suggest that C. crescentus acquires carbon from cellulose-derived gluco-oligosaccharides found in the environment by extracellular and periplasmic BGL activity and TBDR-mediated transport. This report on extracellular degradation of gluco-oligosaccharides and methods of nutrient acquisition by C. crescentus supports a broader suite of carbohydrate metabolic capabilities suggested by the C. crescentus genome sequence that until now have not been reported. 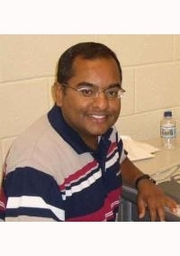 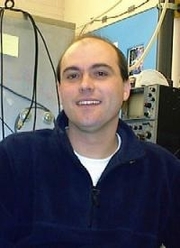 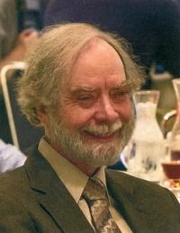