The microwave spectrum, ab initio analysis, and structure of the fluorobenzene–hydrogen chloride complex

The fluorobenzene–hydrogen chloride π-hydrogen-bonded complex has been studied by high resolution microwave spectroscopy and ab initio calculations. Rotational spectra of the C6H5F–H35Cl, C6H5F–H37Cl, and C6D5F–H35Cl isotopomers were assigned using pulsed molecular beam techniques in a Fourier-transform microwave spectrometer. The spectra are consistent with a structure of the complex in which the HCl is above the fluorobenzene ring near the ring center, similar to the benzene–HCl prototype dimer. An analysis of the inertial data and the chlorine quadrupole coupling tensor results in two mathematically possible locations for the HCl subunit with respect to the fluorobenzene arising from sign ambiguities in interpreting the spectral constants. One structure has the HCl nearly perpendicular to the aromatic ring; the other has the HCl pointing toward the fluorine end of the ring. Spectral intensities for the μa and μb transitions favor the former configuration. Ab initio calculations (MP2/6-311++G(2df,2pd)+BSSE corrections) indicate that the position of the HCl is driven by electrostatic interactions with the π electrons of the benzene ring. HCl is shifted by 0.16 Å from the center of the ring toward the para-C atom, where the π density is significantly higher. In the equilibrium form, HCl is tilted by δ=14° from perpendicular to the ring with the hydrogen end toward the para-C atom. The H atom can perform an internal rotation or at least a half-circular libration (barriers smaller than 100 cm−1). An average δ value of 0.7° is estimated in reasonable agreement with the derived vibrationally averaged value of 3.8°. The complex binding energy ΔE calculated at the CCSD(T)/6-311++G(2df,2pd)+CP(BSSE) level of theory is 2.8 kcal/mol, suggesting a lower ΔE value for benzene–HCl than previously reported. Fluorobenzene–HCl possesses some charge transfer character; however, just 5.5 melectron are transferred from the benzene ring to HCl. In view of this, π–H bonding in fluorobenzene–HCl is predominantly electrostatic rather than covalent in character contrary to claims made in connection with benzene–HCl. 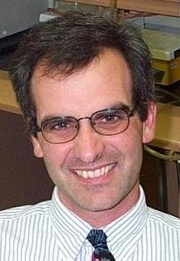 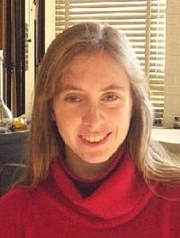 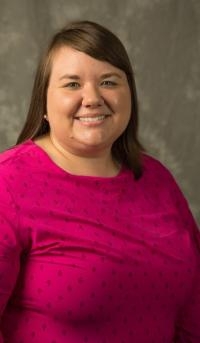