This article is available in CYBERPSYCHOLOGY, BEHAVIOR, AND SOCIAL NETWORKING, Volume 15, Number 4, 2012. Copyright of CyberPsychology, Behavior & Social Networking is the property of Mary Ann Liebert, Inc. and its content may not be copied or emailed to multiple sites or posted to a listserv without the copyright holder's express written permission. However, users may print, download, or email articles for individual use. 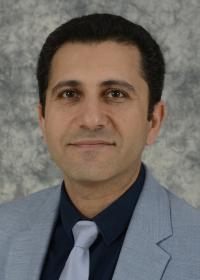 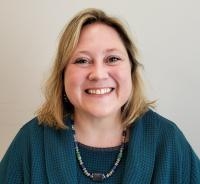